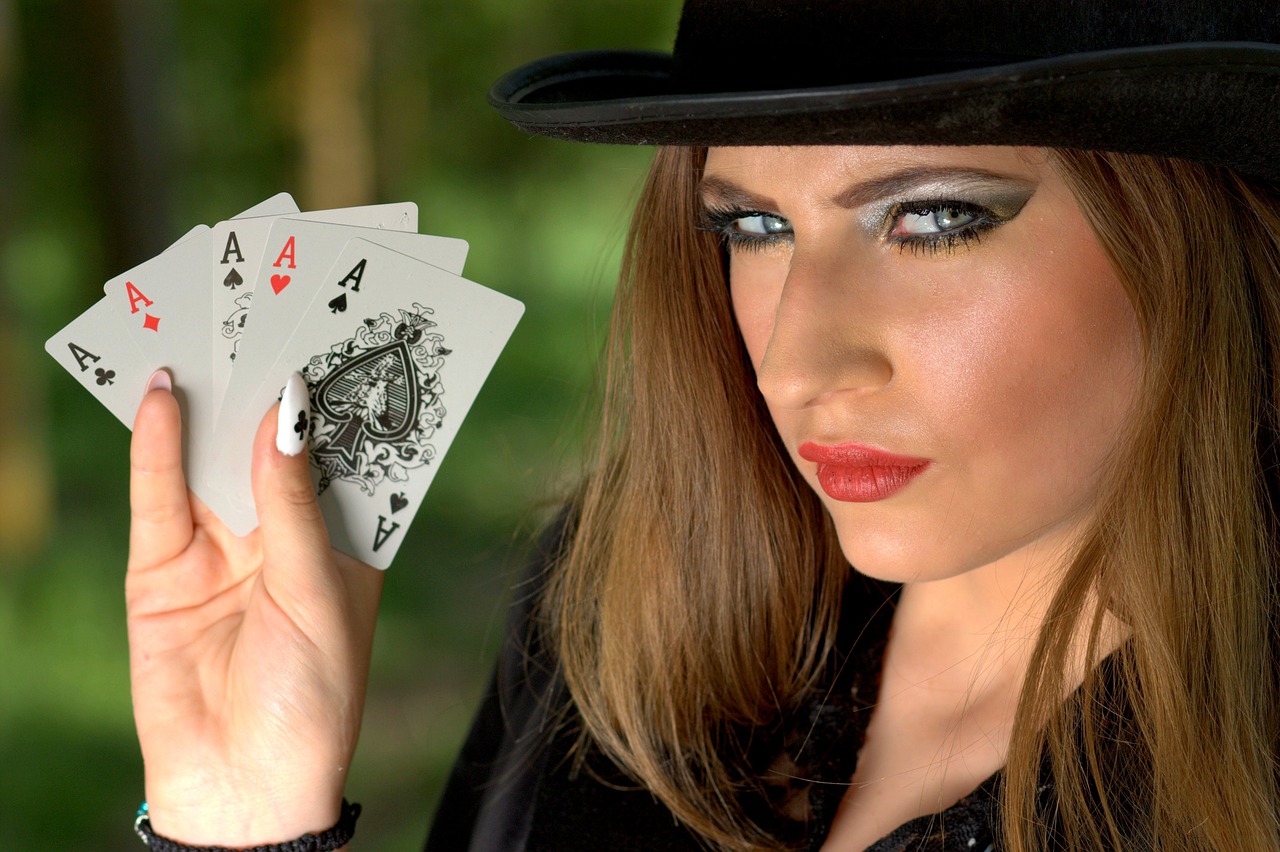 Poker is as popular as ever, with millions of players virtually seated at poker tables every day. According to the World Poker Tour (WPT), there were 60 million online poker players in the U.S. as of 2023, and this number does not even include the rest of the world. Whether it’s for leisure, practice, or tournaments, the game gathers people from all walks of life.

The 2023 World Series of Poker (WSOP) event in Las Vegas brought thousands of people from all over the world to compete. Espen Jorstad took the $10 million Main Event first prize and there were other winners as well, like Jessica Teusl who won a coveted WSOP bracelet and $166,975 in the $1,000 buy-in Ladies Championship. Poker is one of the few tournaments where men and women compete equally which has led to some big female names emerging in the poker world. So, who are these famous females who have made it big in poker? Read on as we’ll cover the top 7 female poker players. Arguably the most successful female poker player in history, Vanessa Selbst is at the top of our list. She played in numerous live poker tournaments and was a member of Team PokerStars Pro. Selbst was the first and only woman in history to win three WSOP bracelets in open field events. Throughout her successful career, she amassed a massive fortune — close to $12 million! The reason why she holds the top spot on this list is because Selbst was the only woman in the world to become ranked number one under the Global Poker Index.

Nicknamed “PokerKat” and considered by many to be one of the most successful players in modern history, Kathy Liebert is a poker inspiration. She won the first Partypoker Million event in 2002 and has made it to three WPT Main Event final tables. Liebert is a WSOP bracelet winner and has been inducted into the prestigious list of Women in Poker Hall of Fame. Her amazing career has amassed her a fortune which puts her on the list of one of the richest poker players with over $6.6 million in earnings. 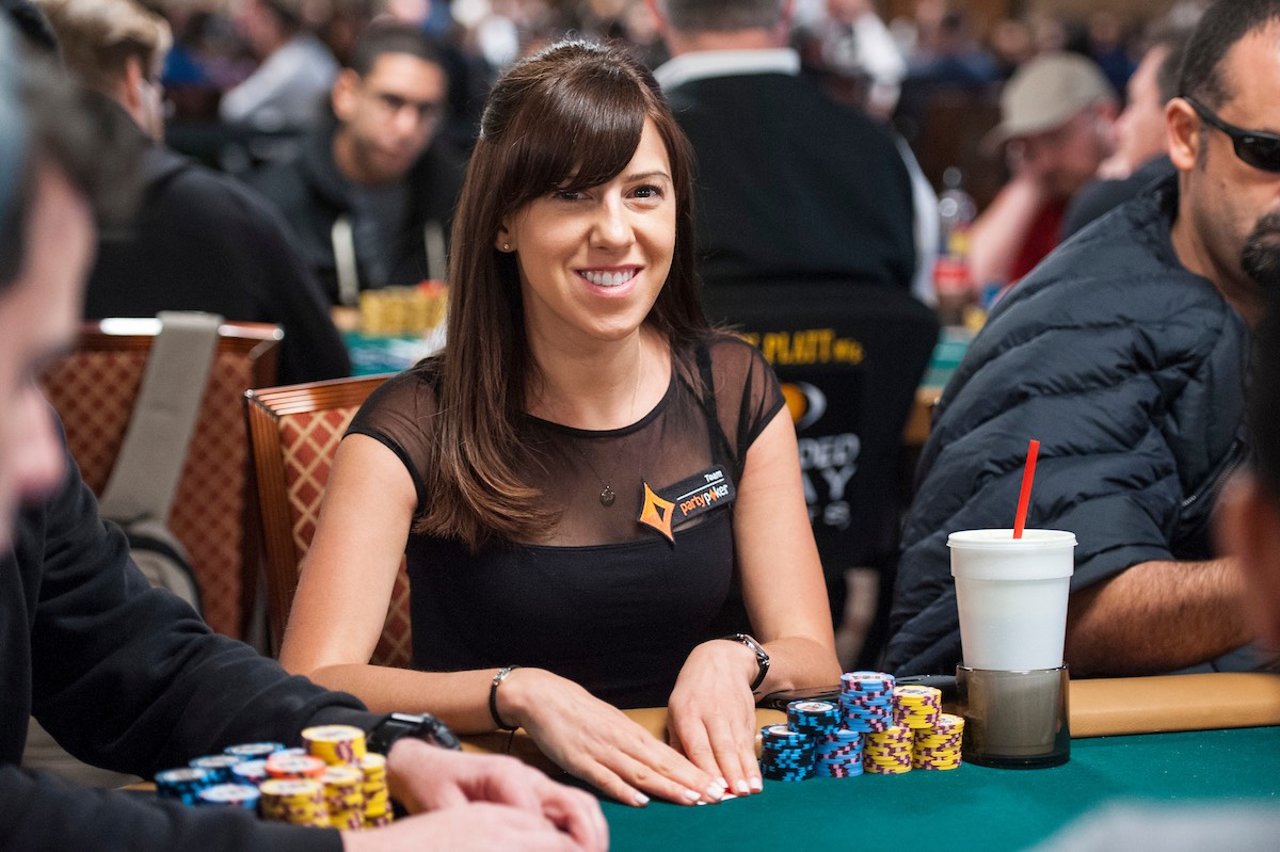 The first non-US poker player on our list of high earners hails from Canada. Kristen Bicknell is one of the best female poker players of our time. She began playing poker online during her freshman year at college and has had a successful career since. Bicknell has won 3 WSOP gold bracelets. In 2013, she won the $1,000 Ladies No-Limit Hold’em Championship. In 2016, she won the $1,500 Bounty No-limit Hold’em event. In 2020, she won the WSOP Online Bracelet Series on GGPoker ($2,500 No-Limit Hold’em 6-Handed). Her noteworthy accomplishments have put her career earnings at a massive $5.6 million.

One of the highest ranked female poker players in the world, Maria Ho has over $2.9 million in poker live tournament earnings and is the only person to be the WSOP Main Event Last Woman Standing at four different times. In 2018, Ho earned her place in history as she was the youngest to ever be inducted into the Women in Poker Hall of Fame. As of today, her career earnings are already at a staggering $4.4 million.

Poker knows no age, sex, gender or race. With that, women have proven themselves as worthy opponents on the felt, with mind, strategies and logic as good as any other’s. May these women inspire more females to try out their skills on the felt and go all in! Liv Boeree is one of the most popular poker players, yet you will be surprised to hear how many career paths she had. Her biography is very interesting because she worked as a model, played guitar in a popular heavy metal band, and got a degree in Physics from the University of Manchester. Finally, when she find herself in a poker reality television show contest in 2005, she realized that she is really good at it.  After three years, she even won her first title in the Ladbrokes Poker European Ladies Championship.

This was very encouraging to her since she began to travel around the world and play poker in some of the most popular championships such as Poker Million, Aussie Millions Poker Championship, etc. The biggest score in her career, Boeree scored in 2010 when she won €1.25M. At that point, she was the third woman in history to ever win an EPT Main Event title. Liv Boeree had a very amazing poker career for nine years since she was a member of Team PokerStars. After that, she left the full-time poker career and started to host television shows such as Weird Earth on BBC. However, she still maintained to be a part of some largest poker events.

One more amazing female poker player that we put on our list is called Barbara Enright. You will not be surprised to hear that she is one of the popular players once you find out that she reached the World Series of Poker Main Event final table in 1995. She finished in 5th place and won $114,180. She achieved the goal of making the final table one of the most prestigious annual events when it comes to poker. It is worth mentioning that she won WSOP Ladies Event bracelets both in 1986 and 1994.

This was before her Main Event achievement. After that, in 1996 she was the first woman who even won an open WSOP event for $180,000. The most interesting thing about her is the fact that she never found it difficult to compete in the male-dominating game. She beat out 180 poker players, mostly men. Therefore, she becomes a  part of the Poker Hall of Fame. Now, she is of poker’s top ambassadors with the complete earning of $1.75M that she won by competing in live tournaments. The last female poker player that deserves to be mentioned in this article is definitely Jennifer Harman. The thing that is very interesting about this popular women’s poker player is the fact that she never liked being a tournament poker player. Because of that, it can be a little challenging to set up her game performance. However, without a doubt, she is a very skilled player.

You will be surprised to hear that she still won an amazing sum of over $2.7 million in live tournament winnings. However, she has always been more of a cash game poker player and she liked it a lot. Jennifer Harman played in the highest-stakes games in Last Vegas for a very long period of a couple of years. She loved the excitement and thrill that risk is bringing.

If you’ve enjoyed this article, check out our piece entitled, “Do Women Have Better Communication and Presentation Skills Than Men?”