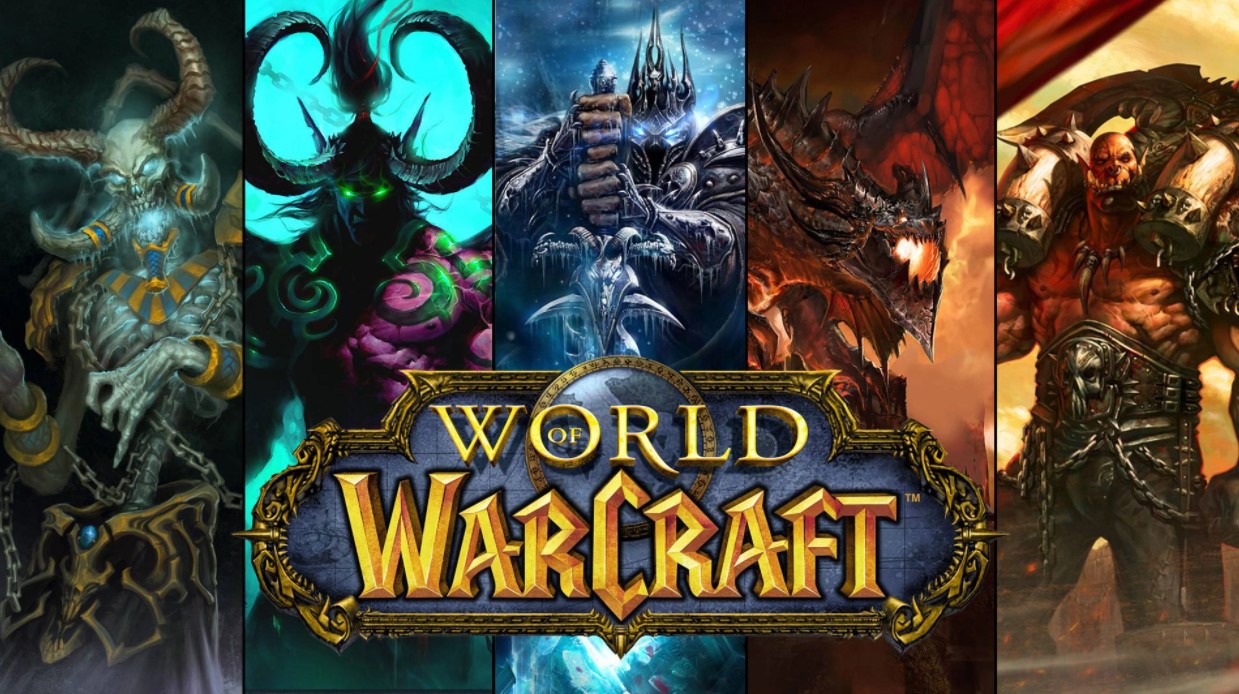 Lets’ say another thing first – it is the most popular one ever if look at the number of subscribers this MMORPG has. There isn’t another online role-playing, multiplayer game that even comes close. It was released back in 2004 and since then it has been setting records on every step. The company that launched it, Blizzard can be proud to say that it now holds over 100 million accounts of both past and present players. With its current popularity, it certainly doesn’t have to worry about the future. Thanks to this many players, this company rakes in approximately $1 billion per year.

While there are over 100 million created accounts, most of these players aren’t active every day. Today, according to the latest data, there are roughly 5.5 million active players each month. If you take into account the $14,99 monthly subscription, you can count that they gross close to $80 million a month. In recent years the revenue has only been going up, as the game finds it hard to lose any of its popularity. Thanks to its widespread you have various side players that offer various WoW boost services making it easy for you to play this game even easier.

If they continue on their current trajectory the earnings will go even higher, and to break the $100 million a month isn’t a crazy dream. And here, we’re talking only about the money that comes from the subscribers. Blizzard has various other incomes that are generated by World of Warcraft, but we won’t count them in here, as we can’t even imagine the scale its covers.

So, as things stand now, WoW is way ahead of any of its rivals when it comes to earnings. But, this will be hard to maintain in the future, as many changes are happening and some lie on the horizon. As we said World of Warcraft generates money through subscriptions and in-game subscriptions among other things. While this method gave amazing results in the past, the future will require a new approach. These days we have many existing, and rising games that are similar to WoW but are also free to play. The FTP model works fine for many players, and they are leaving WoW or even not getting into it due to money. 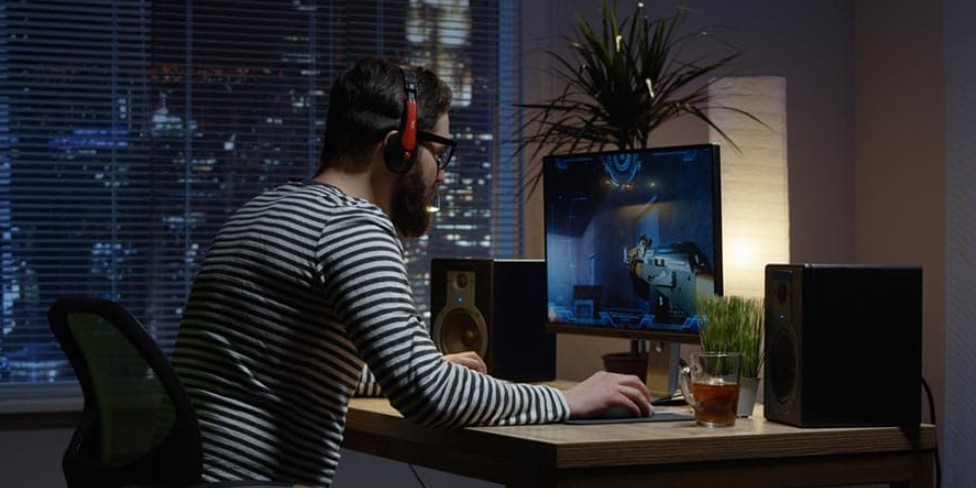 We’re sure that good people in Blizzard are already working on this issue, as they have worked for years on this piece of digital art, and have always managed to surprise the players. The tides are shifting in recent years, and new things from this company might be on the horizon. After all, it is in their best interest to keep this game afloat as one of the best and most profitable of all time. Of course, they could try the FTP model, and it could work for them, but this wasn’t what they were been doing for almost two decades. Maybe it’s time for them to maybe try to reinvent themselves once again the same way they did it back in 2004 when it all started.