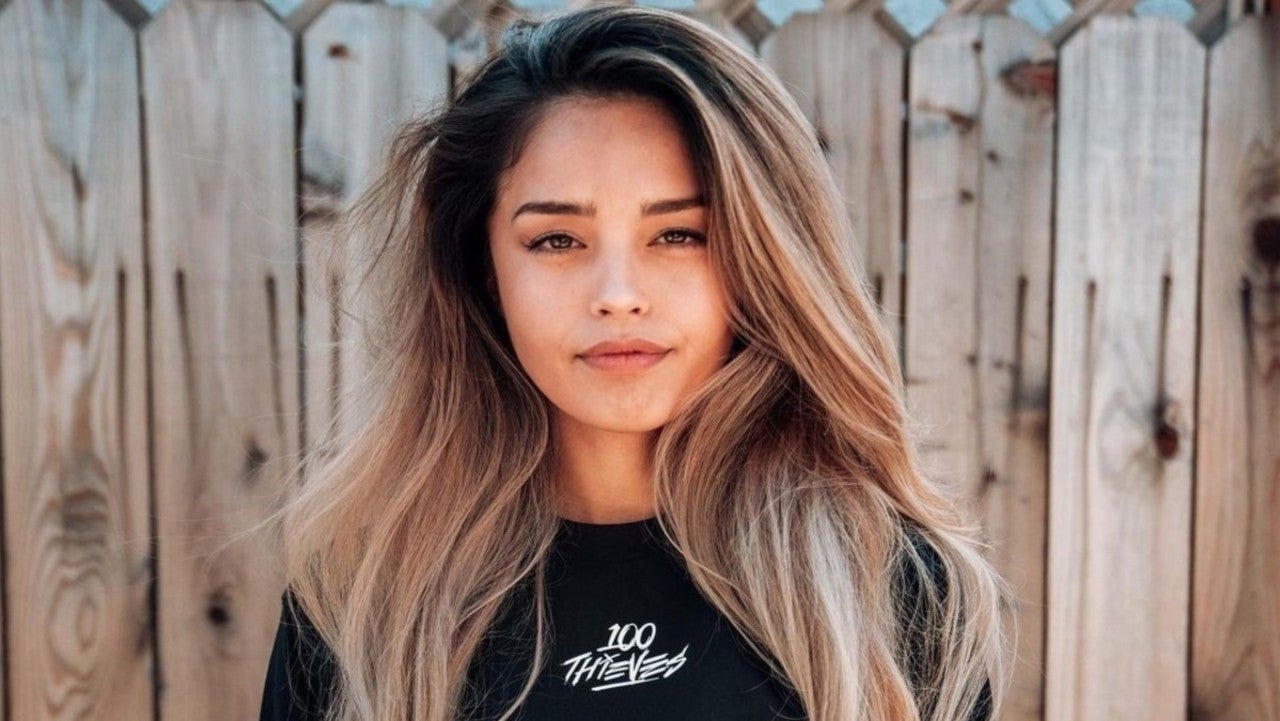 Valkyrae is an Internet persona and one of the few female gamers who has been seeing rising success. Valkyrae is a household name in the gaming world with her Gaming Award.

She is a Youtuber with “The Queen of YouTube” title to her credit. She dominated the streaming world by becoming the most-watched streamer of 2023. It’s interesting to know more about Valkyrae!

Rachell Hofstetter, alias Valkyrae, was born on January 8, 1992, in Washington. With an enormous 3.5M followers, this 29-year-old is a celebrated Instagram influencer.

She has become the co-owner of ‘100 Thieves’ a gaming and lifestyle brand. She is on top in a male-dominated esports industry and has inspired many females. Around half of her viewers are females. She’s a professional ‘Among- Us’ and ‘Fortnite’ player. 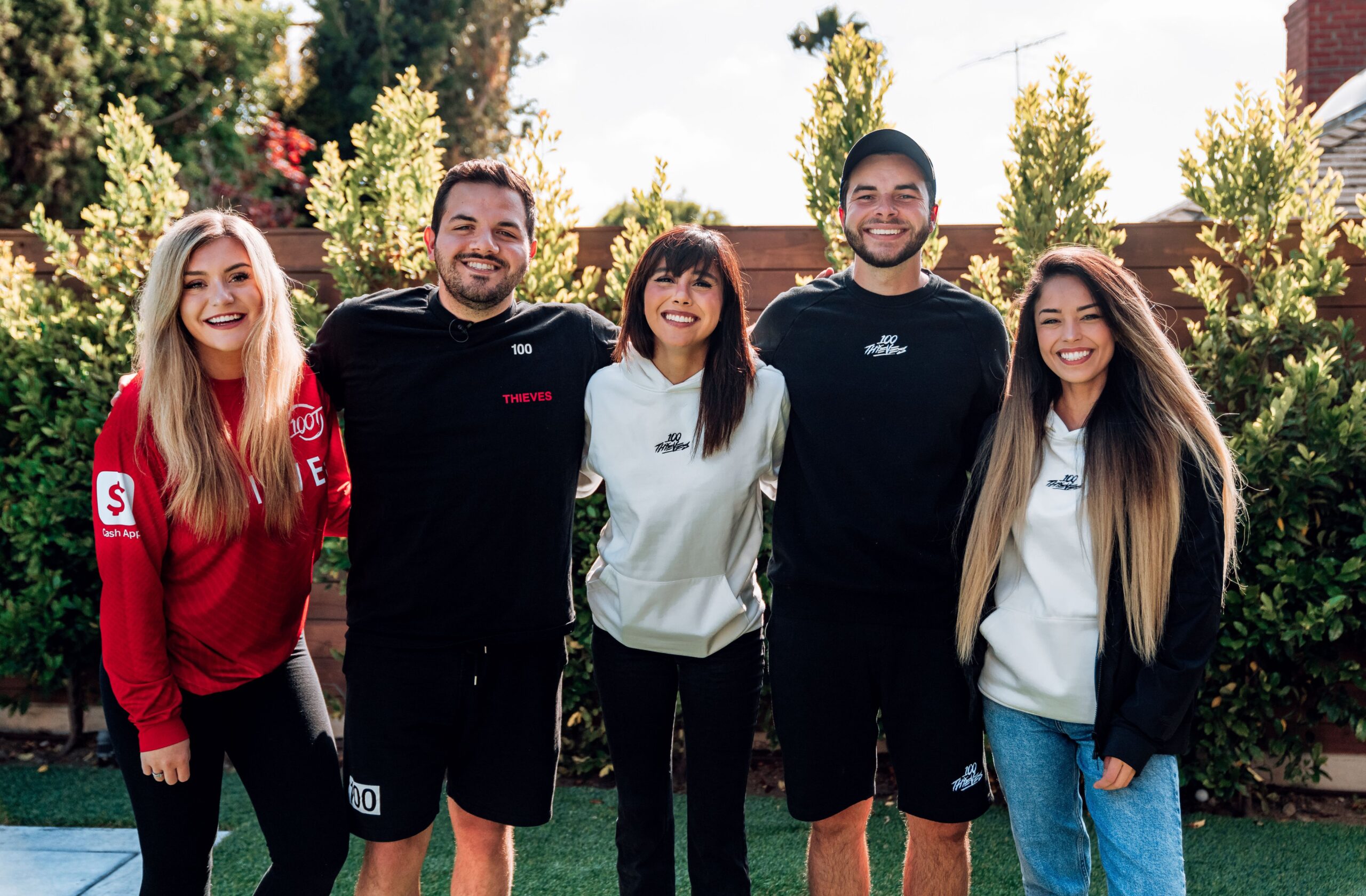 Rachell was born to a German father and a Filipino mother. She graduated from a community college in Washington, with an Associate in Arts. She has always been a tomboy and fell in love with gaming at quite an early age. “Bubble Bobble” on the Nintendo Entertainment System gave her first gaming experience. During graduation, she used to work at GameStop. Instagram gave her her first fanbase. There, she got suggestions of streaming on Twitch an overwhelming number of times.

Valkyrae lost her father to cancer. She is quite close to her mother and sister and has even helped her mother financially. She currently lives in Houston, Texas.

Her career and major milestones

A few things you didn’t know about Valkyrae 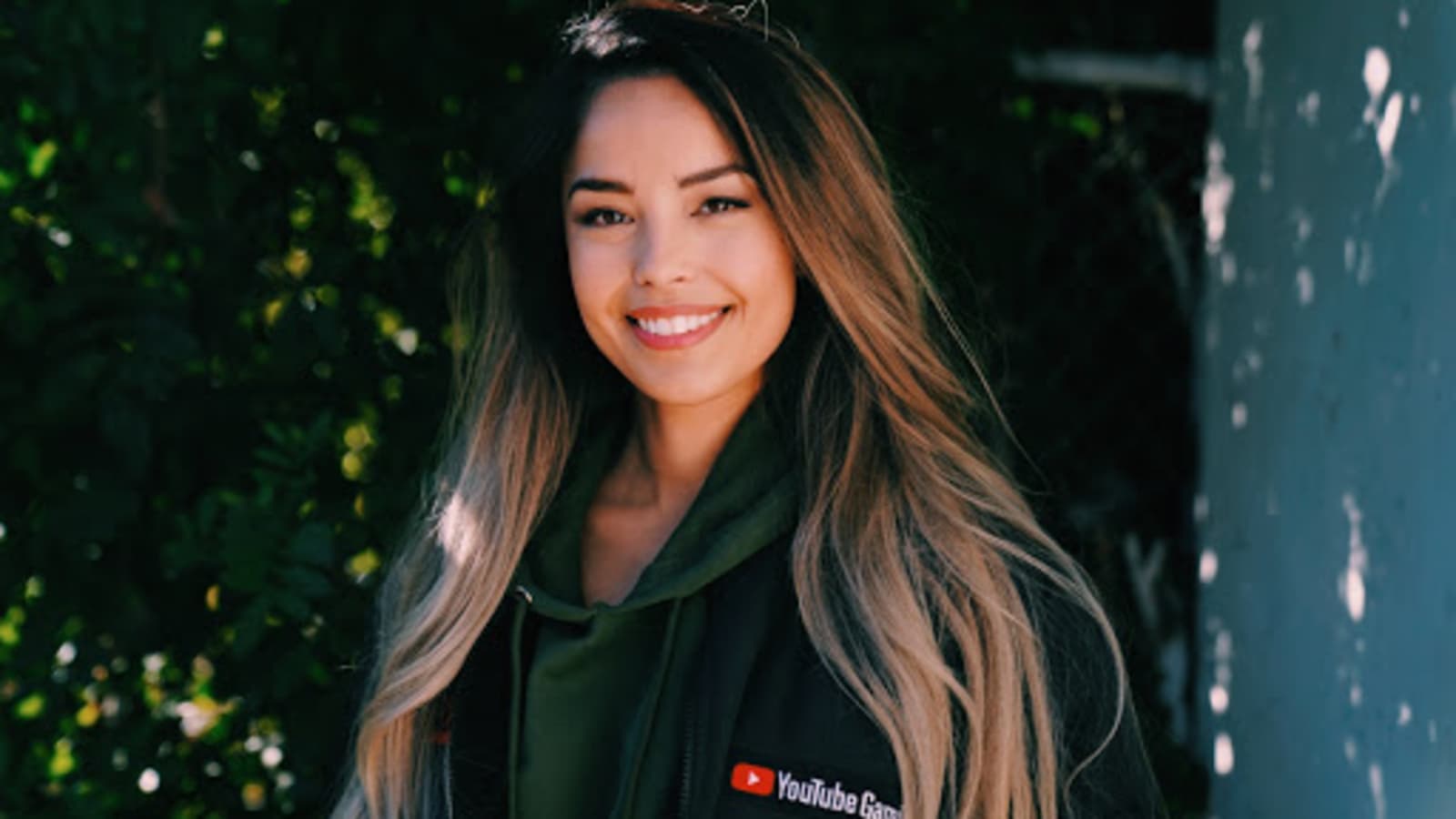