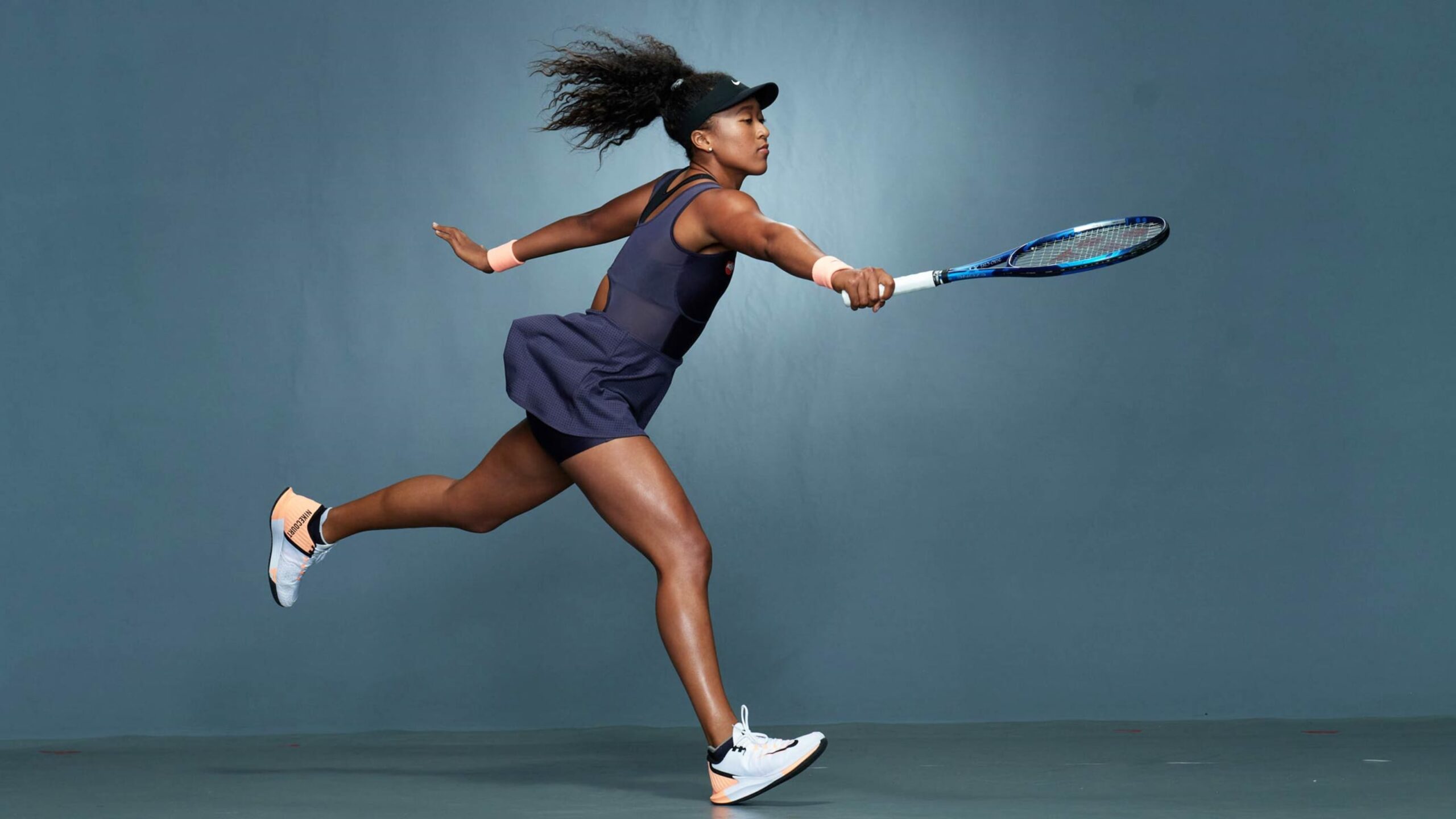 Japanese tennis player Naomi Osaka earned more than $37 million in the previous year. As it is revealed, the 22-year-old athlete became the highest-paid female athlete in the world, not only in 2022 but ever. The Japanese girl has earned $37.4 million in the last 12 months from the prize funds from the tournament and from sponsors. That is $1.4 million more than American Serena Williams, who was in the first place for the previous four years.

At the same time, the two-time Grand Slam champion broke the record for earnings in one year among female athletes. So far, that record has been held by the Russian Maria Sharapova, who earned $29.7 million in 2015. Osaka took 29th place among the 100 best-paid athletes, while Williams fell to the 33rd position.

Why’s Osaka So Interesting to Sponsors?

Osaka is interesting to sponsors because of her origin (she is half Japanese half Haitian), the fact that she won two Grand Slams (major tennis championship – there are four of them per season), and that she was the first-ranked in the tennis world rankings (WTA). Also, a significant contribution to her increased earnings is the fact that she was the ambassador of the Olympic Games in Tokyo. Osaka now has 15 sponsors, including major global brands.

To those who are outside of the tennis world, Osaka is a newcomer with a fascinating backstory. When you combine it with the fact that she is young and bicultural, two characteristics that help her connect with younger, global audiences, you have the makings of a worldwide sports marketing icon. 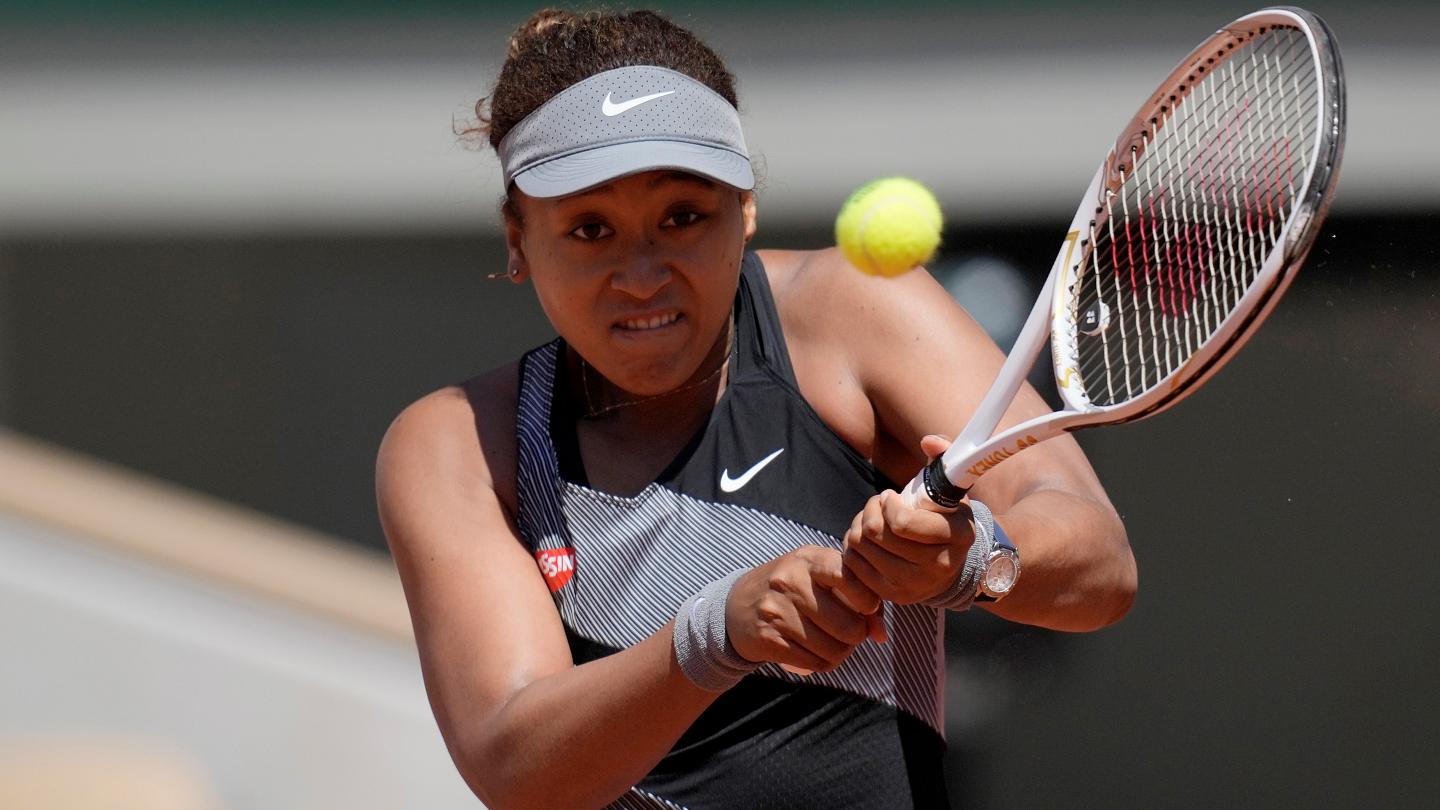 Osaka’s meteoric ascension to the top of the rankings was the result of a perfect convergence of various variables. With back-to-back Grand Slam championships at the 2018 U.S. Open and the 2019 Australian Open, she first established herself on the court. That, combined with her heritage – a Japanese mother and a Haitian-American father – helped her stand out from the crowd; at only 20, she had a cool factor and an appealing demeanor when she won her Open title. The importance of Osaka’s roots in her endorsement success cannot be overstated by all means. She was born in Japan. Her family emigrated to the United States when she was three years old, settling on Long Island before moving to Florida; her older sister, Mari, is also a professional tennis player.

In 2014, a month before her 16th birthday, Naomi went pro. Osaka broke into the top 40 of the WTA in 2016 and won her first championship in Indian Wells in March 2018. She went on to become the first Japanese player to win a Grand Slam and, in the next 12 months, she became the first Asian tennis player to ever be ranked No. 1 in the world.

Osaka grew raised with dual citizenship but wisely chose to represent Japan ahead of the Tokyo 2022 Summer Olympics, which were then postponed to this year. Olympic sponsors such as Procter & Gamble, All Nippon Airways, and Nissin Foods inked endorsement arrangements with Osaka to use her in marketing for the Games as a result of her decision. The moment she was anticipated to be one of the faces of the Olympics, it had sparked record levels of excitement among the Japanese population.

Big Brands Are Racing for Her Signature 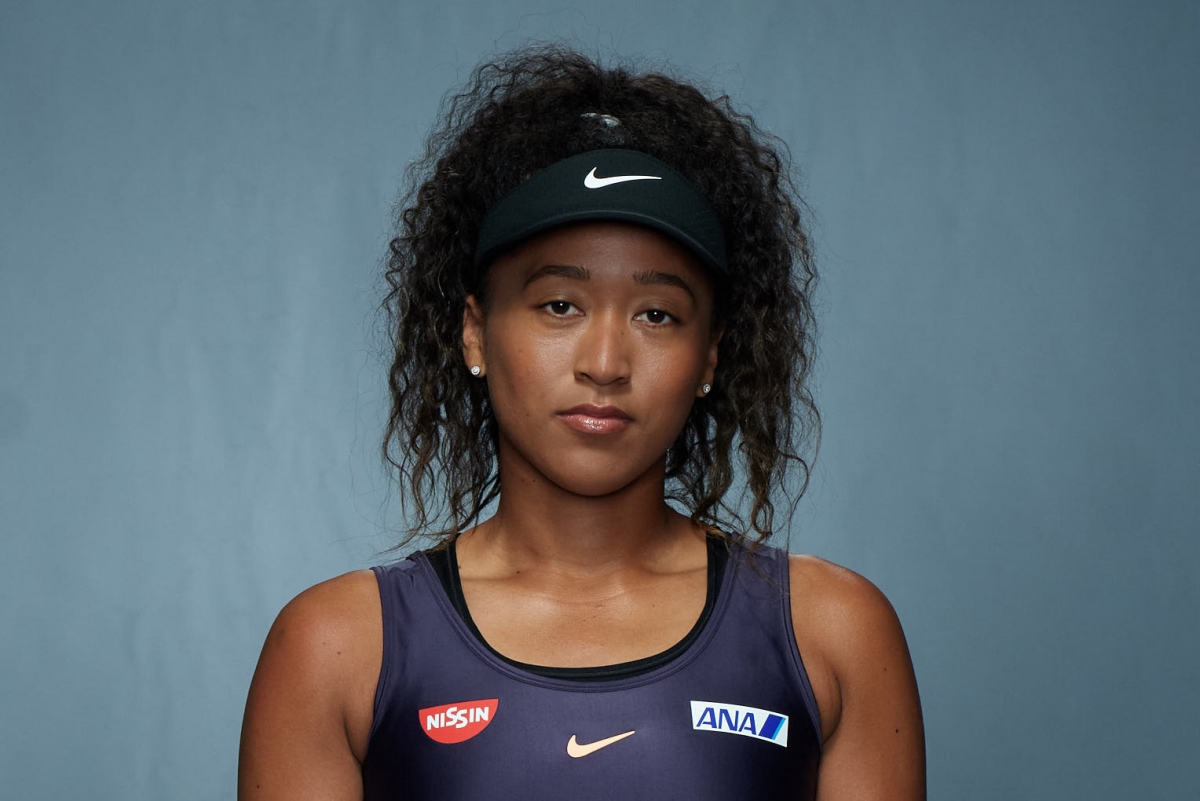 Tennis players are walking ads in the only major global sport in which men and women earn roughly the same amount due to similar-sized crowds coming in to watch championships. Since 2007, prize money at the four Grand Slam events has been equal, however, men continue to earn more in lower-level tournaments.

Sponsoring top players is appealing to big companies because of the demographics of tennis fans. For instance, last year’s U.S. Open attendance was 56% female, a rarity at major sports events; 78% of overall viewers had at least a bachelor’s degree, while the average family income was $216,000. This is a group with a lot of money to spend on clothes, sports equipment, cars, watches, and financial services.

When Osaka’s career started to skyrocket, major tennis agency IMG leaned on its expertise with breakout female tennis stars. The apparel agreement is nearly often the most important endorsement for tennis players, and Osaka’s timing was ideal there as well, as she entered the open market immediately after winning two Grand Slams. It sparked a bidding battle for her free-agent status between Nike and Adidas, her previous gear sponsor. The first of these two mentioned came out on top, paying her more than $10 million in a contract that extends through 2025.

In her Nike deal, Osaka received an incredibly rare but profitable provision. Tennis players must always wear Nike clothing from head to toe after signing the deal with the brand with no other logos on their shirts or hats being allowed. Because cameras focus closely on the player while they serve or prepare to return serve, this is valuable ’real estate’ for marketers. The list of companies sponsoring Osaka is extensive: MasterCard (one of many supported payment options for depositing and withdrawing funds at betting sites at Bookmaker-Expert.com), BodyArmor, Nissan…

How Often Is Too Often to Change Jobs
Do Women Have Better Communication and Presentation Skills Than Men?
To Top