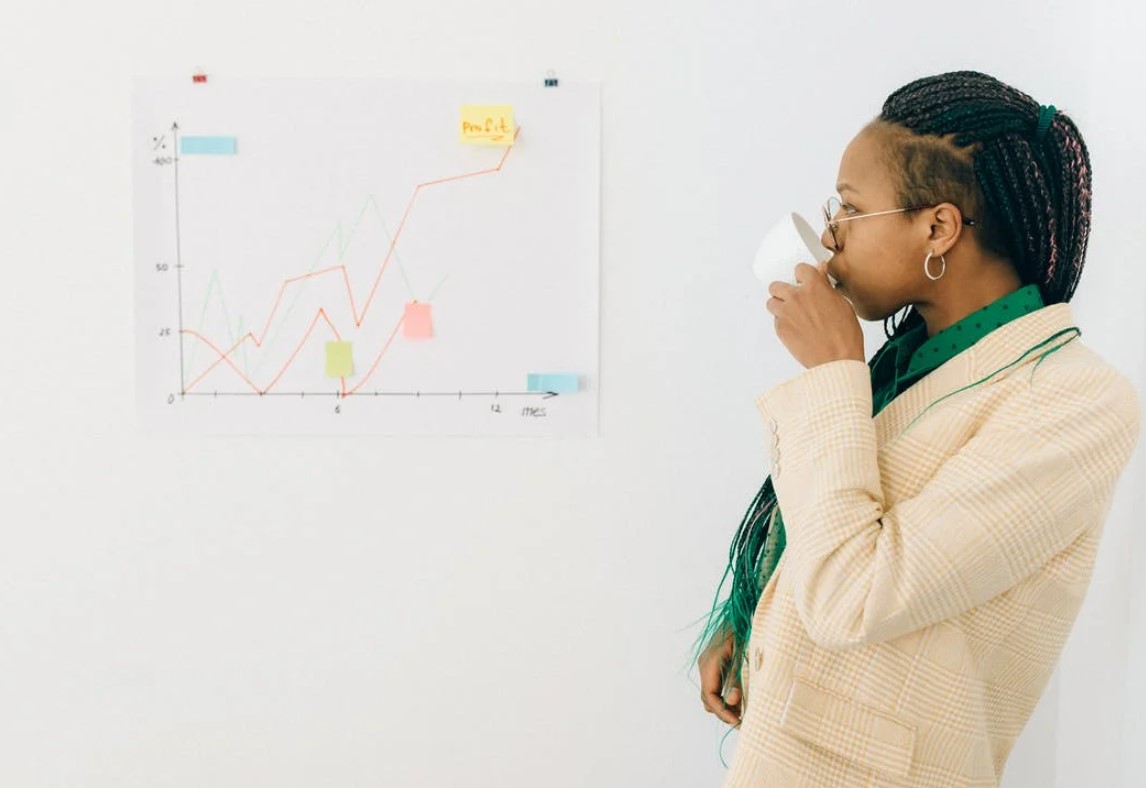 Whether it is trading or just any other aspect of life, females are more selective as compared to men. That said, they spend a lot of time evaluating the options to come up with the best choices. Furthermore, they have a calm approach toward everything and this helps them decide better in making investment choices. They act firmly in case of financial storms as well and are therefore considered better investors.

Besides, the one that just went through, several other reasons depict women to be better traders as compared to men. There have been a lot of studies to find reasons behind the fact, and it is concluded that females outperform males. Gone are the days when trading was a man’s world, and a woman doesn’t have to do anything with it. You can register for this forex trading course.

Women are equal to men these days, irrespective of the medium. Tides are turning today and females are found accumulating wealth for their after-retirement days. In our article today, we list five major reasons to let our readers know why females are better traders as compared to males.

Get ready to indulge in some stereotypes. Though, you should know that the facts and figures, if any, discussed in our article are all based on academic studies. We have not made judgements on any of the facts listed, on our own.

1. Females Are Not After Proving Themselves 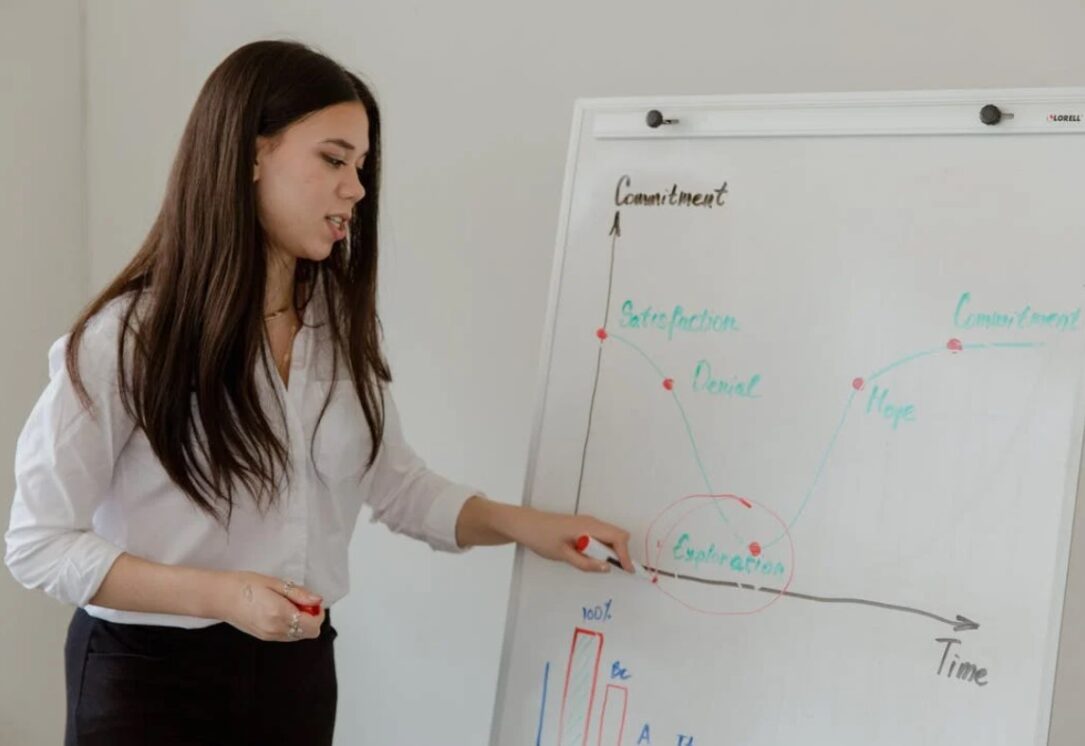 One of the major stereotypes is reflected here, but no one can deny that men compete with other investors. This is because they want to prove something. Who can forget about a man’s ego, and it is their ego that comes in between. At times, their ego impacts their investment success and they lose. On the contrary, women don’t compete with the other players. Hence, based on their preferences, they decide to buy or sell.

Portfolio Managers often say that they see men thinking that they are right and that the market is wrong. This in turn hurts their portfolio, and at times their career as well. As a result, managers double down at a sock’s hit and it negatively impacts. The losses incurred get amplified and things don’t tend to work in their favor.

Pro Tip: As an investor don’t make the mistake of thinking that the market is wrong, it is always right!

2. Nurturing The Stocks and Keeping Patience 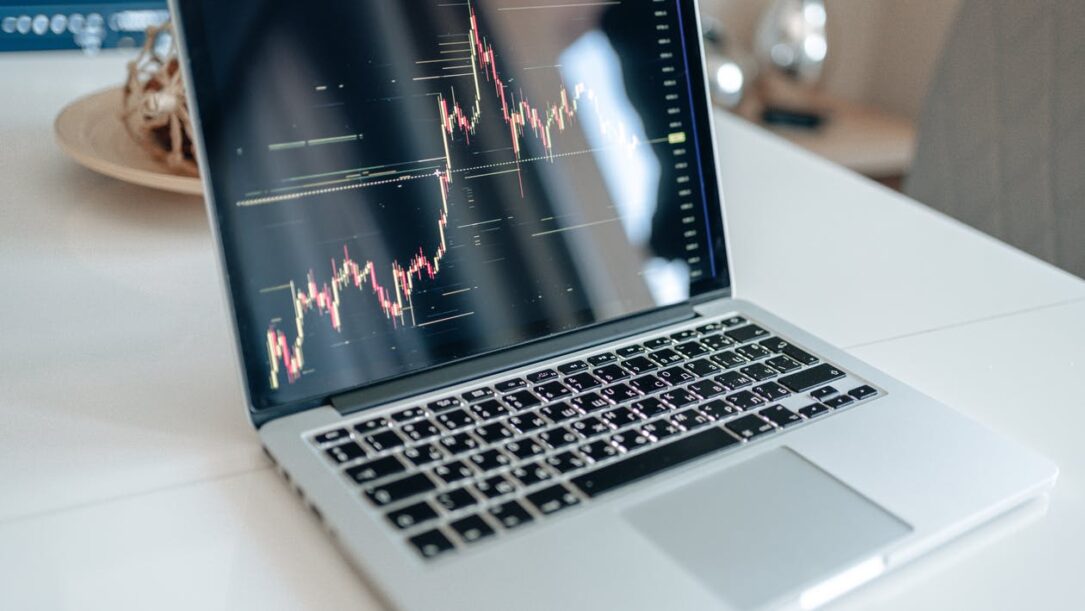 Portfolio managers say that women investors are more patient as compared to men. They are not in a hurry to sell off their stocks even if it rises by 10%. Now, it is possible that because of their motherly instinct they don’t get restless, but they are fine with a stock even if it takes some time to perform. On the contrary, men keep an eye on the performance of their stocks very closely, and they are the first ones to sell them off, even at a minor sign of trouble.

Whereas when we speak about women investors, they see stocks from a longer-term picture and overlook short-term issues. This trait is absolutely important in the stock market since many stocks have faced acute dropdowns before they started performing incredibly in the stock market. 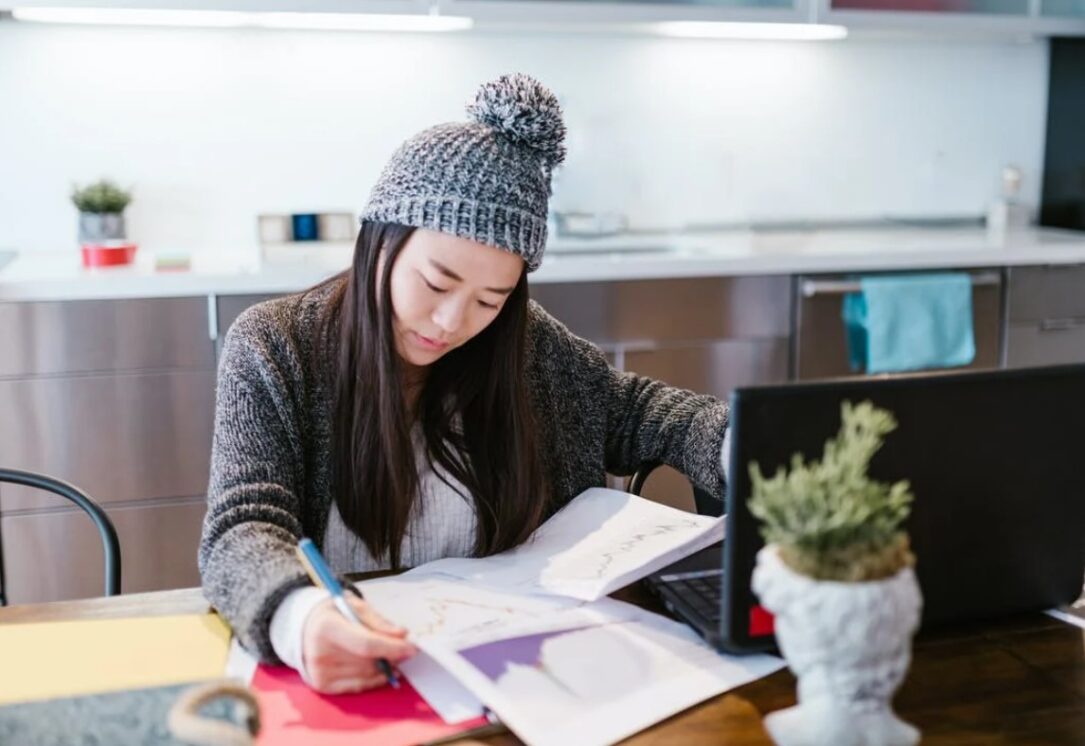 Men have a feeling that they need to perform in the stock market. They respond way too quickly to immaterial news and behave in unexpected ways even when there is a minor suspicion. That said, they sell off the stocks if the rating of the stock is reduced by the broker, or buy numerous speculative stocks to gain more. When it comes to the stock market, the best thing to do is to do nothing, and no one understands this better than women.

Investment doesn’t mean that you need to be active all the time. You will see returns at least after a year since trading adds up the costs, incurs taxes, and so the capital is visible after a year only. It was noticed that many male investors moved their investments to value from growth, and also shifted the investments to cash. They did this just because every other investor was doing. At times, you should do what everyone is doing, but not all the time. 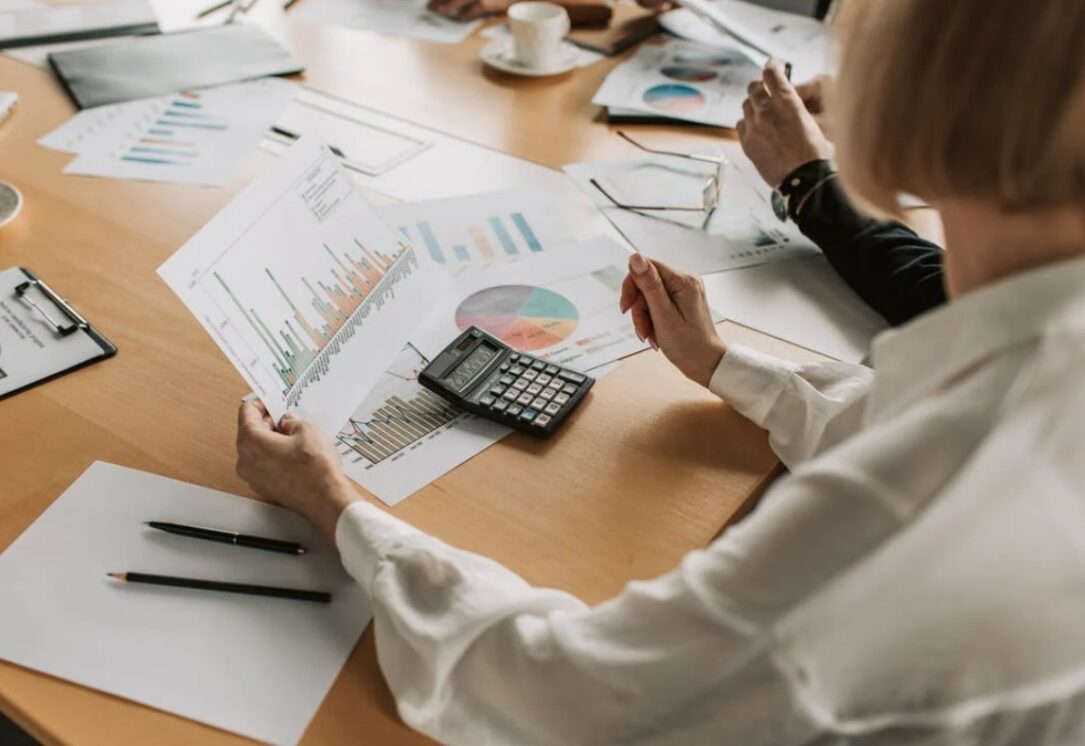 As discussed earlier, men have more ego than women, and so they don’t admit their mistakes easily. Women will say it better that men suffer through a syndrome called, “It’s not my fault”. Men will not admit their fault in the investment process, and they will always have someone or the other to blame. That said, they will blame short sellers, the market, or just any other thing they think can be responsible. The fact is that they will not admit that they have made a mistake while investing.

Women are fast in admitting that they were wrong while choosing a stock and that they have invested in a loser stock, but for men everything is done by someone else in the market. 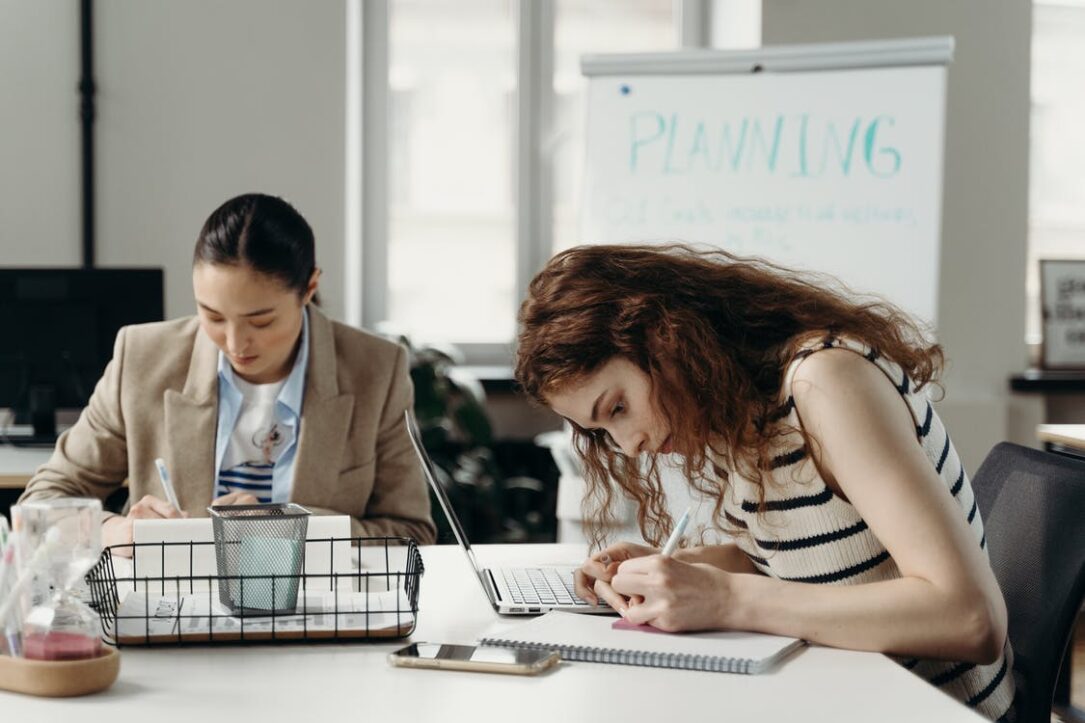 Men as soon as they hear news of highly speculative stocks available in the market, without giving a second thought, they invest money. On the contrary, women perform adequate research to know more about its performance. A lot of research has concluded that women don’t jump on conclusions too fast. Apart from the financial analysts, female investors take their time to research and read more about the performance.

That said, they find out the major details of a company before investing to understand the rate of risks involved with investments in their stock. On the other hand, men don’t do all of these, they hear one news, and start taking actions.

Such hurdles in the investment market should be addressed, and men should agree that women can perform too, in the stock market. When the conversation is about money, views of both men and women should be normalized. No denying the fact that women too have the required tools and resources to engage themselves in investing and make the most of the market. Men need to reframe their thinking of how women perceive investments in stock.