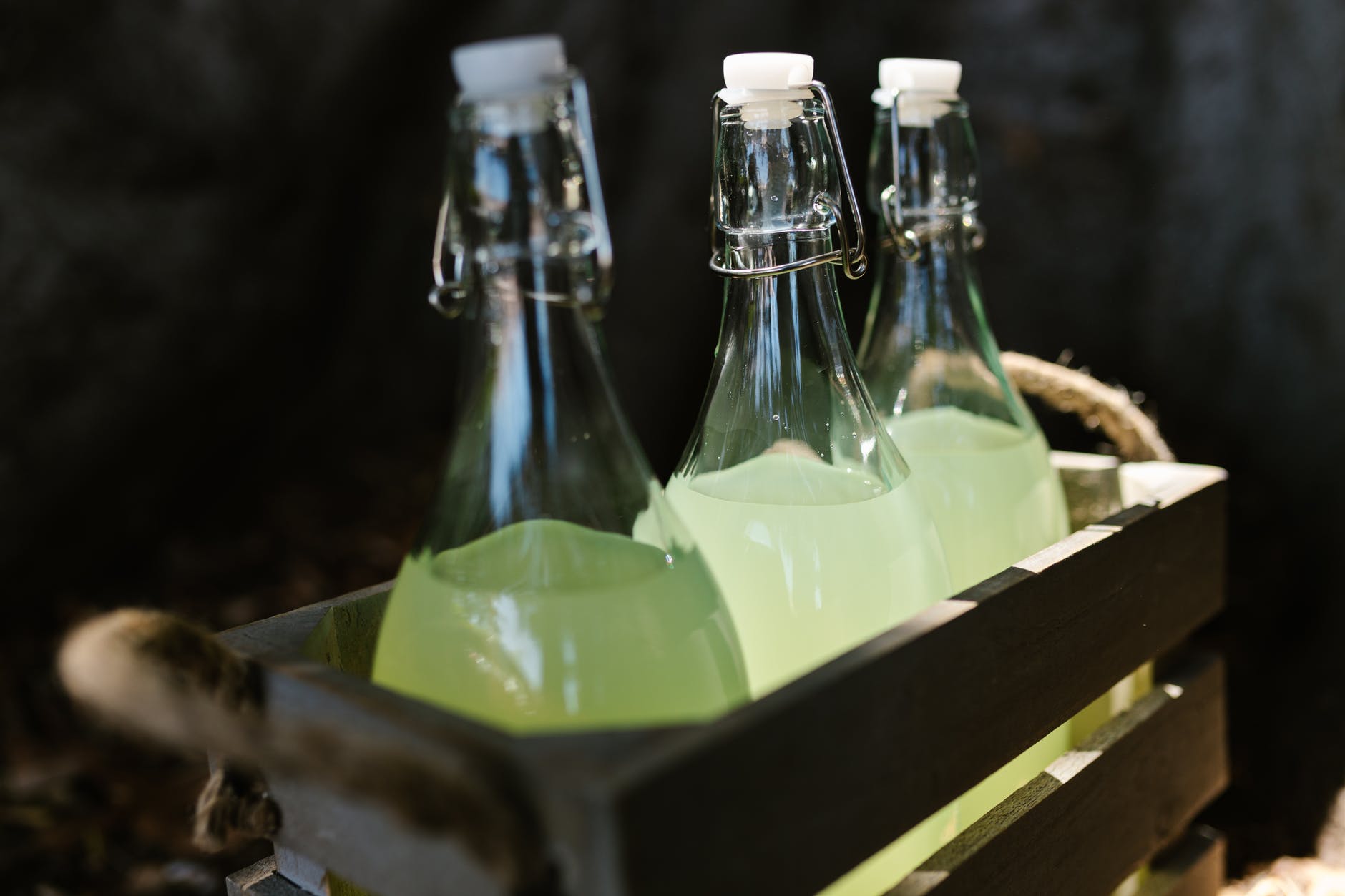 Chasing that healthy lifestyle and doing the most to secure your health should be the ultimate goal of every individual, at least in terms of overall well-being and happiness. Struggling with injuries and diseases means that we cannot optimally perform our responsibilities, duties, and roles. One cannot expect to prosper and feel positive or even satisfactory about it unless they are doing something to better their physical and mental condition. In the modern world there is a lot of attention being given to fitness and balanced diets. Knowledge and technology have allowed us to live much better than our ancestors did. But are we using it to the fullest and is there more that could be done?

Of course there is. There is always more than a person can do to become a healthier individual, live longer, and be more able to handle life’s challenges. Remaining active and doing exercises is crucial. Eating a balanced diet that supports your way of life and what you want to achieve should be there to compliment and elevate the physical work. But what about something else, something new and still largely unfamiliar? Have you ever heard of Liquid Chlorophyll and if so, do you know enough about it? This amazing supplement is the next big thing in the world of health and everyone is going crazy about it. With that in mind we aim to bring it into the light by talking about it benefits. Read on to learn why you should take it as well as how often. 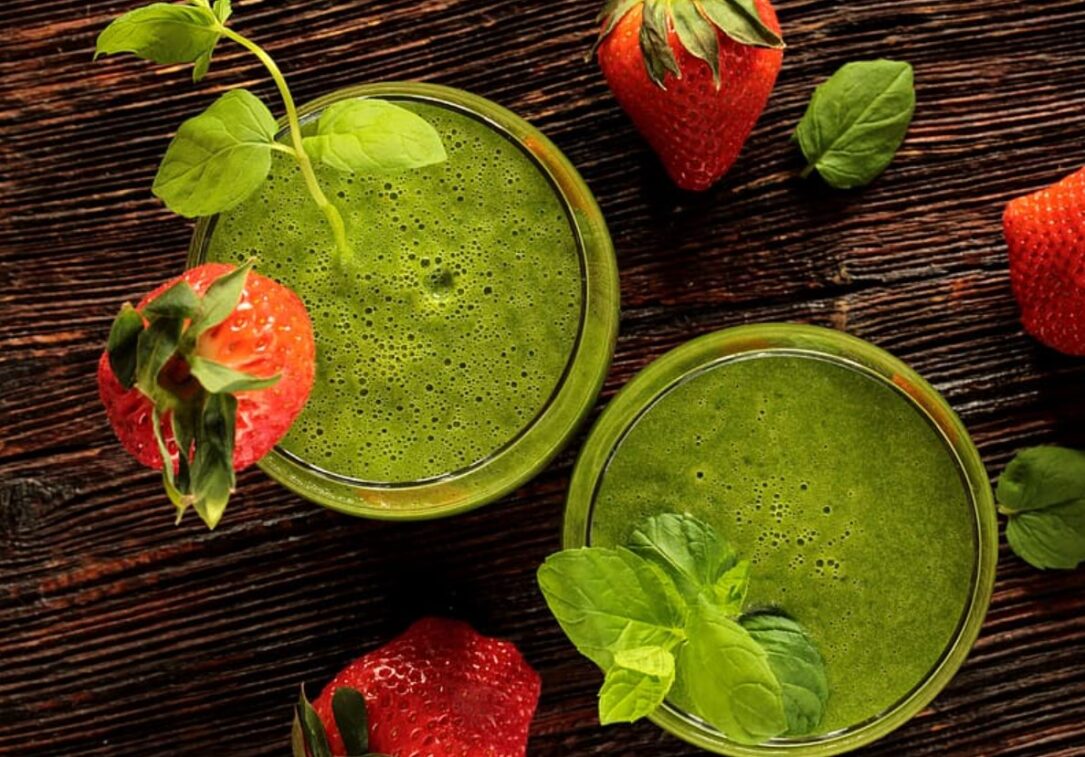 Before mentioning all of its benefits and how often one should drink it, we must first talk about what it is exactly. If it sounds familiar, that is because it probably is. It is the substance that every green plant contains. It is what makes the plants we know and love green and healthy, but it is not just good for the plants. As it contains antioxidants, vitamins, and many other therapeutic properties, it also benefits the humans a great deal. If taken as a supplement, it can elevate the health levels of any individual way beyond what regular diet and physical exercise would be able to do.

Chlorophyll can be consumed from plants too, but it is difficult because it does not survive for long enough to be digested as food. It is hardly enough for the desired amounts of absorption, which is why supplements exist. This is actually chlorophyllin, which is just chlorophyll that contains copper. Since copper is detected in plasma, it is better absorbed in the body. Once it is absorbed, it stimulates the immune system, eliminates fungus, detoxifies the blood, cleans the intestines, gets rid of bad odor, energizes the entire body, and even lowers the risk of cancers. Regarding the actual things that it can help with and the reasoning behind it existing as a supplement, consult the following list of benefits.

Since chlorophyll is able to reduce the inflammations in the body and reduce or completely eliminate the growth of bacteria in wounds, the supplements containing it are great for skin healing.

Ointments are the obvious product to use for this as studies confirm it as an effective way to treat skin conditions and wounds, but consuming drinking products and allowing your body to distribute the ingredients where needed is another way of helping the skin. From acne and sun damage to more serious wounds, chlorophyll is a good thing to have close by if your skin needs some attention and care. 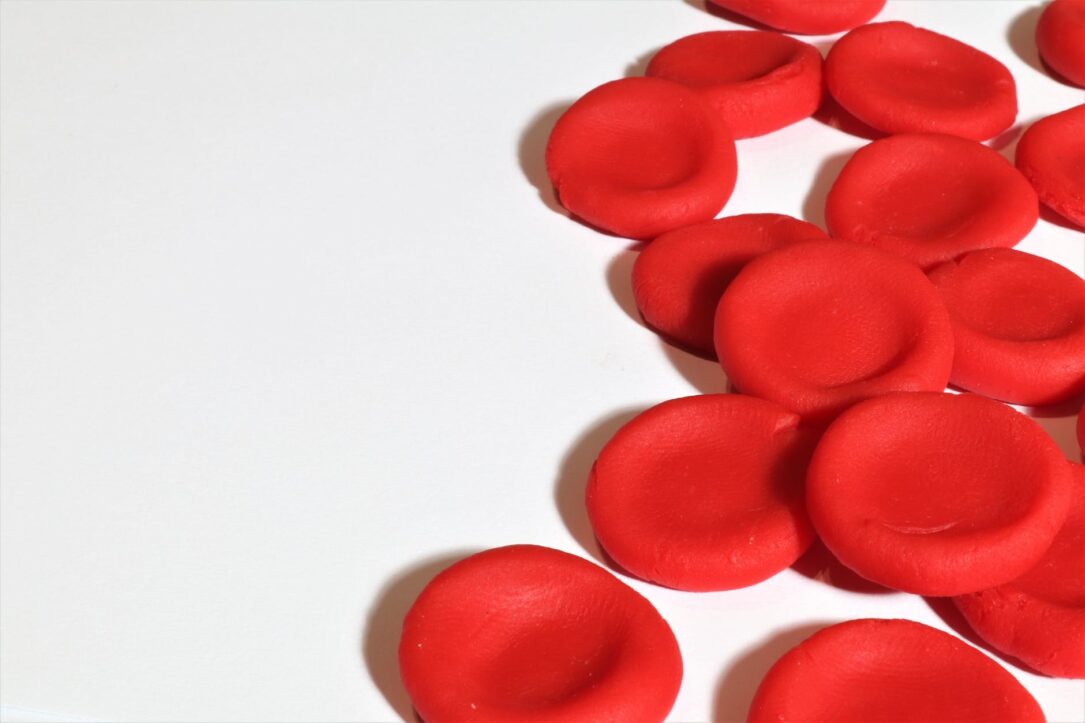 It goes without saying that anything that comes from nature and is consumed in its bare form is good for the overall well-being of the body. While research into the topic of chlorophyll aiding in weight loss is limited, drinking it cannot hurt. Since it has so many benefits that compliment losing weight anyway, it is a good idea to consume it regularly together with other supplements.

Getting all the required nutrients, vitamins, and antioxidants from food is not always possible. This is where supplements come in. Burning calories faster and reducing the levels of harmful cholesterol are also thought to be attributed to consuming chlorophyll. 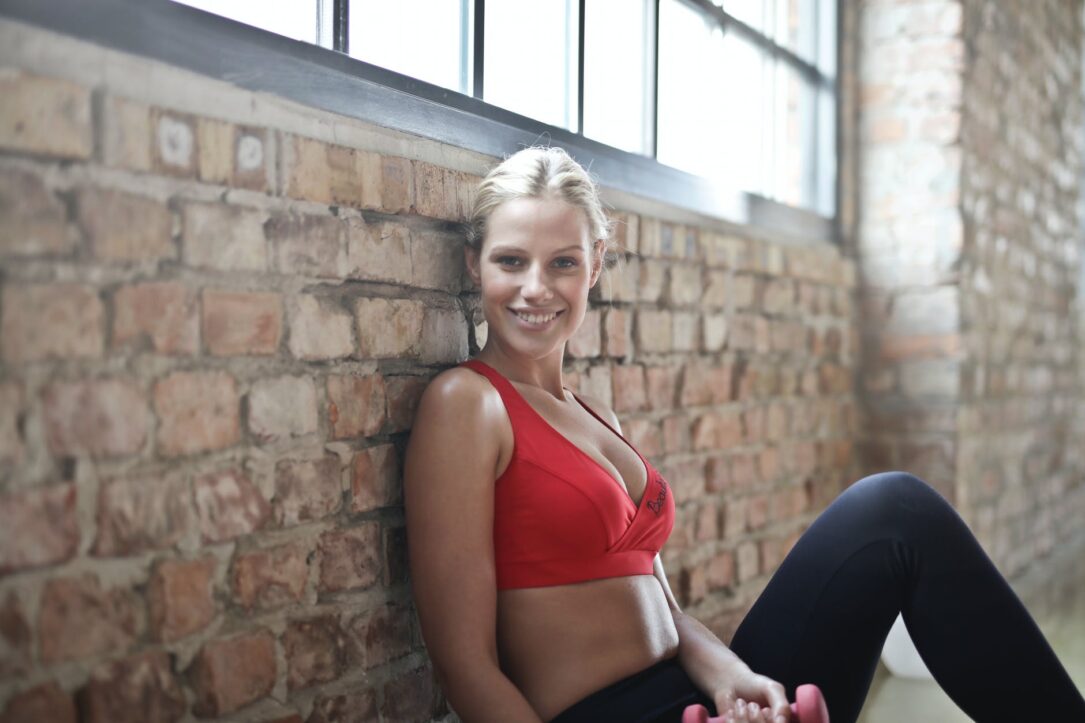 Last but not least, chlorophyll acts well as a natural deodorant and it has been used as such for almost a century. Since the 1940s it has been known to neutralize some odors. Again, more studies are needed to confirm this on a larger scale as well as to modernize these beliefs. Recently though, it has been found that those suffering from trimethylaminuria, a condition that causes fishy odor in humans, benefit from chlorophyll a lot. The amount of trimethylamines is greatly decreased resulting in less noticeable smell. Some believe that it also helps with bad breath, but that can be said for any type of fresh vegetable produce and requires more research.

How Often Should You Drink It

As a supplement, chlorophyll comes in four different from, tablets, sprays, ointments, and liquids. In terms of oral consumption, we have the choices of tablets and liquids. As to how often is can be consumed, the average daily dose is between 100 mg and 300 mg, depending on the physical build, condition, age, and gender of the person. The best way to take it is over three doses, which would mean three doses of 50 mg if you take 150 mg, three doses of 100 mg if you take 300 mg, etc. The supplement is not regulated and the doses might vary, so it would be smart to consult with a physician about the right amount for you.