For the past many centuries, there has been a wide disparity between males and females. Men are not only shown to be more powerful, but also given more rights in society. But, certain differences between the two genders are backed by solid facts and scientific thought.

One of the most exemplary researches in science has been the visual perception in men and women. Studies have proven that men and women see things differently. Their visual receptors respond differently to objects, colors, and patterns.

The question does not arise who sees things better or who has better eyesight. The notion is that women are good at differentiating and identifying different colors and color palettes. On the other hand, men have a specialization in capturing the hidden details or noticing the fast-moving things and objects.

Men are better visualizers of minute details and identify things of the past. For example, a person can clearly see a detail-oriented thing using a handheld magnifier, but men can see these with naked eyes without any tool to some extent.

On the other hand, women can see different shades of color more distinctively. For example, they can identify which shade is lighter than the other. The following section gives various reasons for this differentiation.

The following points highlight the primary reason and possibilities for differentiating the vision of men and women. 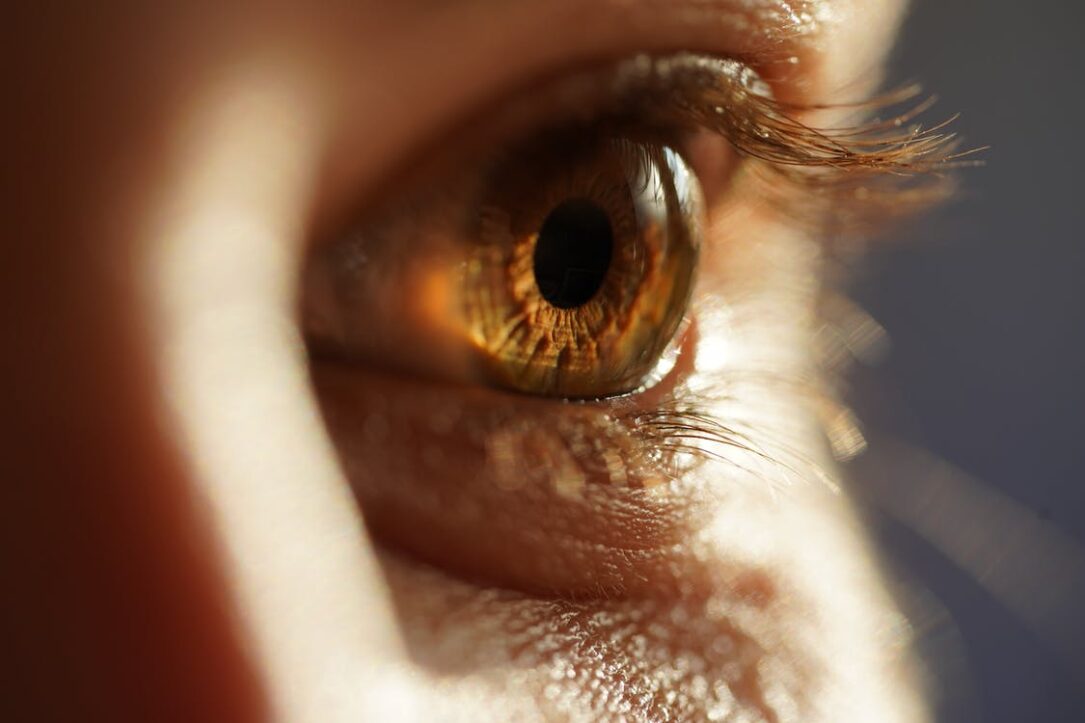 The composition of different hormones varies across the genders. The images are communicated and visualized in a person’s visual cortexes. These consist of testosterone receptors that perceive the image.

As mentioned earlier, women are better at identifying color shades. This is due to the response of different wavelengths. Scientists have derived that there are three significant dimensions for seeing color. These are hue, saturation, and brightness.

Hue is the standard or the actual color, without any filter. For example, a blue color without any reflection. Saturation is the variation or vividness in the actual color that a human perceives. The last, i.e., brightness, is the color after reflecting from a strong light source like the sun. A woman is more equipped to differentiate among the three dimensions. They can identify the shades from different aspects.

As stated earlier, there are different proportions of hormones in males and females. Different hormones react with the brain and neurological system differently. As a result, the response generated from the brain through sensory organs also varies accordingly. The hormones play a critical role in the visual cortex.

Moreover, wavelengths structured in a person’s mind or brain are crucial factors in visualizing colors and patterns. For example, a female would see a green shade more green than the same color seen by males. It is because of a longer wavelength present in males, i.e., yellow.

There is not only a difference in visual receptions. There is a variation in smell, taste, etc. In these cases, women are better sensors of details and minute things. 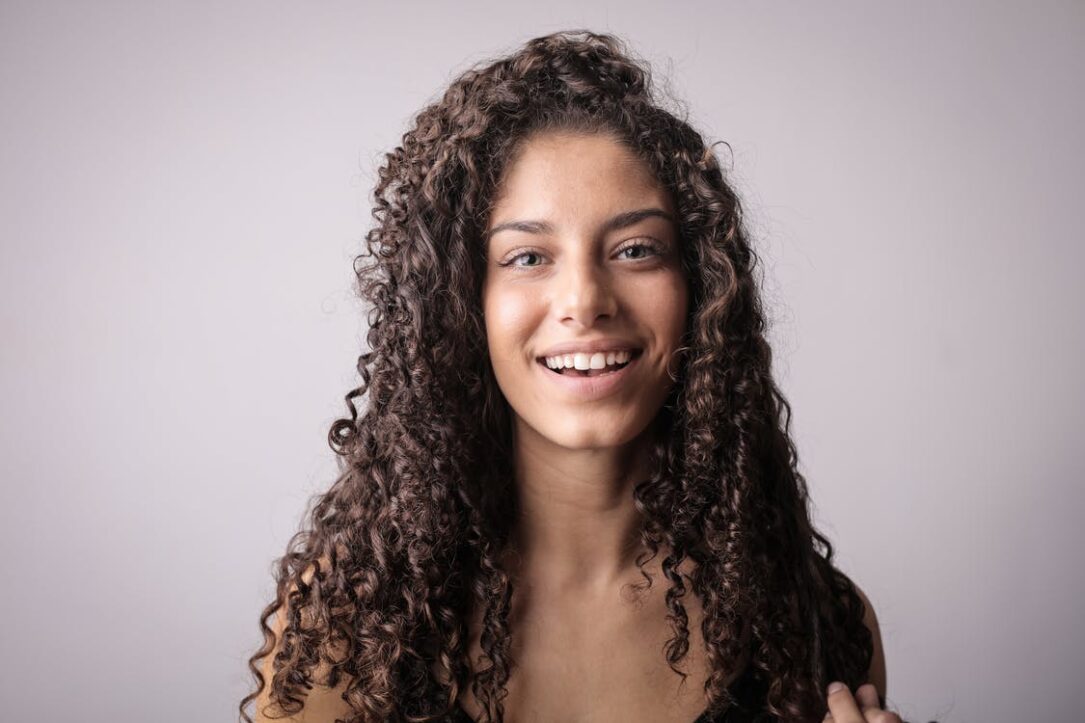 Another surprising point of view is from a historical perspective. It is said that men were identified as powerful and the bread-earner. Women in ancient times used to cook and sit at home.

This scenario implied that males used to kill animals and get food for their homes. This process involved shooting the prey from far distances, and keeping an eye on the minutest movement of the animal. As a result, their eyesight was designed for finding fast-moving objects.

Another reason for the visual difference is the exposure to outer surroundings like dust, pollution, and other harmful elements. Men are more prone to getting eye diseases and vision loss due to exposure to dust in factories or work.

On the other hand, women prefer to sit at home or take up work that can be done from home. This reduces their exposure to the outer world and pollutants. Their vision also lasts longer than that of the men. 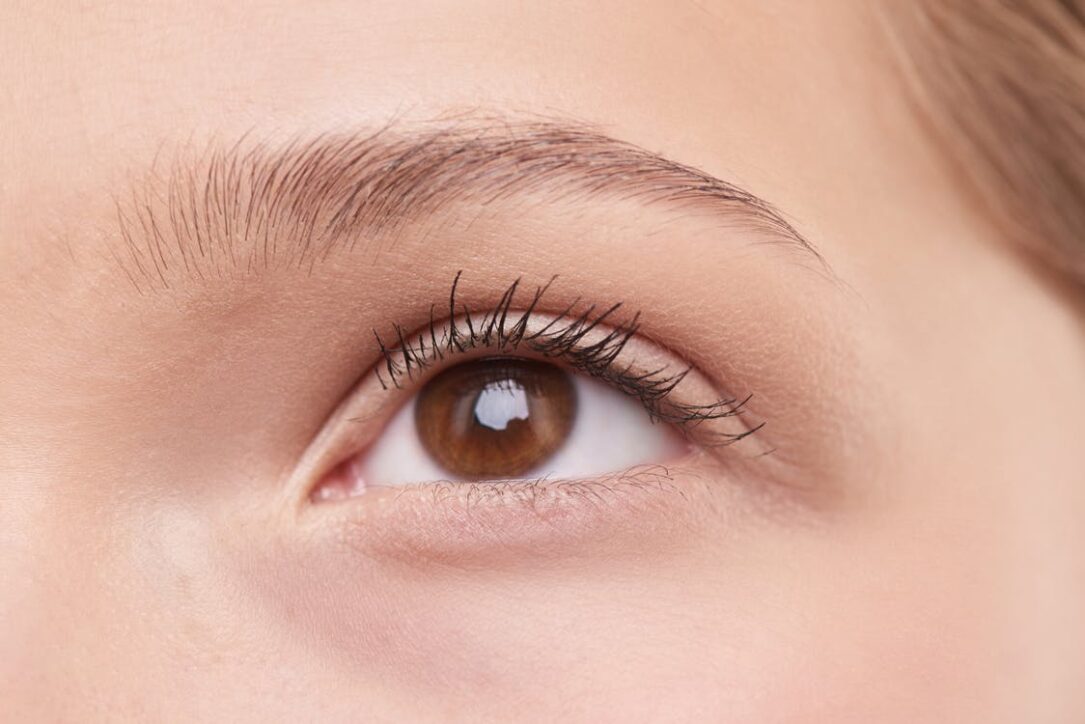 Many people also believe that these variations are due to cultural factors. However, there is no clear evidence to back this fact. The environment in which a person lives also determines visual power.

The chromosomes (X and Y) and their combination not only creates and controls the gene variation, but also decides the visual perception of the person.

In a research by the Brooklyn and Hunter Colleges, the research team took the reaction of men and women to check their perceptions towards the color. The sample consisted of 36 females and 16 males. These people were aged between 16 to 38.

The researcher showed various colors and allowed the participants to mention the color shown to them. In order to test the degree of lightness and darkness, horizontal and vertical bars were also shown to them. The study concluded that there is a significant visual difference between the two genders.

The scientific reasons behind eyesight variation in the two genders are not fully conquered, but people can conclude that there exists a difference in visual perception. The points mentioned above give an in-depth analysis of probable reasons for the variation. Studies are regularly conducted to get a complete idea about a full-fledged justification for the difference.